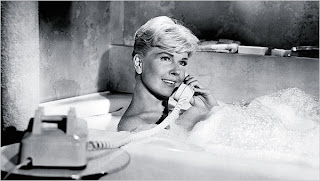 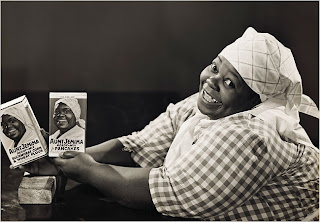 Well, on the surface they seem made for each other. But if you ask me I'm not so sure they're going to be able to work it out over time.