When Does It or You Begin? 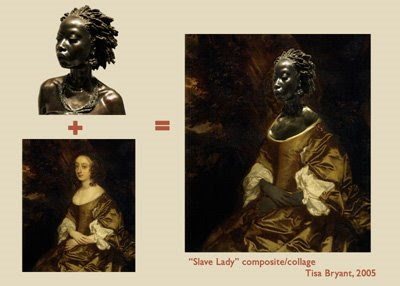 WHEN DOES IT OR YOU BEGIN? (MEMORY AS INNOVATION)
Festival of Writing, Performance, & Video

When Does It or You Begin? (Memory as Innovation) explores the ways new forms of expression are created from the recollections of individuals, groups, positions, and places. Moving from subject to action, in between imagination and lived experience, the festival draws together writers and artists who take memory as a site of curiosity and absorption. Who are we when we remember?

FOR THE harbor area of Los Angeles, the day was normal enough—or so Tom Watkins thought as he pulled his little sport job into a parking lot and waited for the attendant to give him a ticket.

“And you still want to return to Germany?”

“I don’t think I have much choice in the matter. I firmly believe that one must be consistent. Every one of us is born into a certain environment, has a native language and specific thought patterns, and if he has not cut himself off from this environment very early in life, he will feel most at home and do his best work in that environment. Now history teaches us that, sooner or later, every country is shaken by revolutions and wars; and whole populations obviously cannot migrate every time there is a threat of such upheavals. People must learn to prevent catastrophes, not to run away from them. Their whole organism is specialized for finding safety on mountainous terrain.”

The resumption of international contacts once again brought together old friends.

“But, surely, we do know what we mean when we speak of the ‘meaning’ of life,” I objected.

In the summer of 1939 I lectured at the universities of Ann Arbor and Chicago. In the bay, a tug had a bone in its teeth; a great liner was coming in from the depths of the blue Pacific; and just beyond the parking lot, a huge concrete warehouse looked to be quite substantial and real.

"But that doesn’t mean,” I asked, “that temperature is not an objective property?”

So far the attendant got, then stopped speaking as an intolerably bright light flared in the sky. In the summer of 1939 I lectured at the universities of Ann Arbor and Chicago. Its distance was hard to estimate but its brightness was not. We call all those species ‘fit’ or ‘viable’ which prosper under the given circumstances. When it flared in the sky, the sunlight seemed to fade away into a dim glow.

“I consider it marvelous,” he said, “that Paul should be so uncompromising in his defense of all that can be expressed in clear and logical language.”

The parking lot attendant looked straight at it. Differential observational situations—by that I mean the over-all experimental setup, the readings, etc.—are often not complementary, i.e., they are mutually exclusive, cannot be obtained simultaneously, and their results cannot be correlated without further ado.

“I know just how you feel, and I have told myself the same thing thousands of times.”

There is no reason why the addition of this element should cause us any fundamental difficulties. No Sound accompanied the light. Not yet.

Tom Watkins did not need anyone to tell him what this light was.

The resumption of international contacts once again brought together old friends.

Isn’t it odd that, throughout this discussion, no one should have mentioned quantum theory?

There are some fish that can produce electric shocks and so defend themselves against their enemies. There are others whose appearance is so perfectly adapted to life in the sand that they completely merge with the sea bed and so fool all predators.

“It is quite obvious that in this game we are using language quite differently than we do in science.”

My visitor now made as if to go, but I asked him whether I might not play him the last movement of the Schumann concerto—as far as this could be done at all without the help of an orchestra. 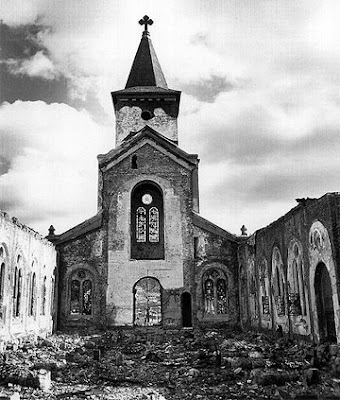 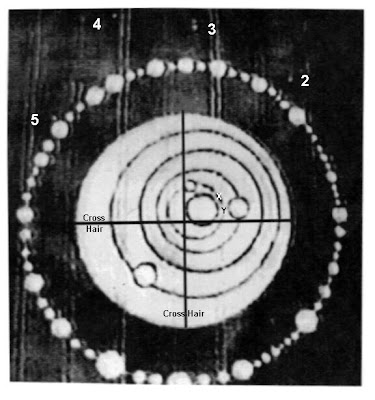 “I’m blind!” Dr. Speransky screamed. “Call a doctor, fast!” ”The people attending the camp are a very strange mixture. Many simply go because they are expected to, and because, like me, they are afraid to lose their jobs.” Returning to the experiment, Dr. Frolov did not look to see, but he knew the light was still flaring in the sky. “Now you are really being unfair. You can’t honestly believe that Germany could still be saved with minor reforms.” He grabbed Dr. Speransky’s arms. During the next few days the weather proved changeable and we went on a number of excursions, some long, others short. “Get away from me! Don’t touch me.” Jerking free, Dr. Speransky fumbled his way into the special laboratory. The immediate prewar years, or rather what part of them I spent in Germany, struck me as a period of unspeakable loneliness. The Nazi regime had become so firmly entrenched that there was no longer the slightest hope of a change from within. Dr. Frolov did not wait to see more. Nor did he try to use his car. “Now you are really being unfair. You can’t honestly believe that Germany could still be saved with minor reforms.” Ever since 1918 things have been going from bad to worse. Dr. Frolov knew this, knew that inside the building all the research rooms (four to each floor) were isolated from one another by a cross-shaped corridor; the top and ground floors, where these rooms were situated, were separated by an intermediate floor. “Even if you were right about that, I would not like to call a forced retreat by others a genuine achievement of your movement or of Hitler.” Each experiment began with the special stimulus of a buzzer or a metronome—yet another important factor in determining the rate of experimental extinction is the length of pause between successive repetitions of the special stimulus without reinforcement. “Nor is it our business to prescribe to God how He should run the world.”
No comments: 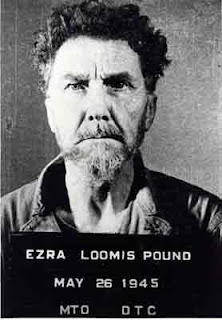 This is the first in what I hope will be a series of self-appropriations, selected from my cases. Many thanks to Kenneth Goldsmith, who encouraged same.

A bit of a feral house

[This is not all, but it is all I am posting--for which you may be thankful]

I’ll describe the house to you first. You’ll like that, won’t you. Think of places where the plants are free to grow wild. Where the climate gives them all the rain they need—these plants are plants of the woods and they do just fine in the cloudy climes of upstate New York or the Northwestern United States. The plants grow wild around this Victorian era house. The shape of it is below:

The paint peels a bit, but the color scheme is a purple-blue and red. I lived there once.

Bring she who is Garlanded with flowers to me. I offer my first incision.

There are broken brick-colored pavings leading up to the wood stairs. Each step you take on the stairs creaks, that is what they are meant to do.

The power of the pox is upon and within her. I offer my second incision.

A grand old wooden door, painted a bright red, with a handle and keyhole. You can peer in and see the flicker of lights.

She asks only to consume. I offer my third incision.

It isn’t good enough that you should want to live here. My boy fled very quickly. Someone was locked in the attic for a long time, hiding there. Someone was a little black cat. This place smelled of fear and being trapped. A small space, step only on the beams and you might keep from breaking through the roof. You can see where they live in the insulation. You can. But these holes are so deep and black it is impossible to reach far enough in.

Wake the lady with the sunken breasts I offer my fourth incision.

But I digress. Perhaps I might describe some action. Something that happened there. Perhaps if I do this I can open the door, without leaping hither and yon into disjointed spaces. They all connect. The spaces, I mean. At least I think they do, although sometimes, when I was in the house, I’d be by the attic, cleaning up the refuse from the creatures hiding and then, without knowing I’d done it, I’d be outside by the back door, trying to fit myself under the overhang to keep from the rain.

Feed this drop to she who will torment for sixteen years. I offer my fifth incision.

Bella is a fine name. She was pretty too, if that makes you feel better. Bella lived in the house with two friends. They divided the rooms so each had her own. Bella lived on the uppermost floor, with her own bathroom and a second little room.

Hold the wrist of the mother of nymphs I offer my sixth incision.

Bring she who dances on corpses to me. I offer my seventh and final incision.

is this true? The cat exists in the interstices between me and you. The cat intercedes in the interstices--she holds the dark at bay. This particularly cat held it at bay because she had an attachment to the girl, to Bella. But here is the question: Who, if anyone, intercedes for the cat?
No comments:

The Les Figues gala/auction is coming up sooner than soon, and we look forward to seeing you there. We’ve planned all manner of fun, ordered delicious food (sponsored by Papa Cristo’s), and collected truly strange and wonderful auction items, thanks to the amazing support and generosity of so many writers, artists and independent businesses.

You can see the complete list of items now (and even BUY some NOW) by clicking on this link:

GIVE A FIG
Saturday, December 6, 2008
$15-$25 (door)
Les Figues Headquarters in West Adams (RSVP by email for the address)
RSVP: info@lesfigues.com
No comments: