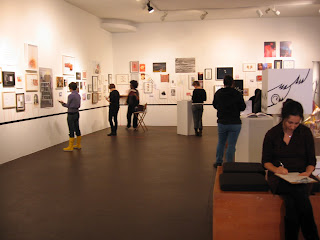 Explanation as Composition explores the ways in which texts—as narratives—operate within and around a gallery space. How does the narrative of an experience affect that experience, and how are narratives “curated”—publicly and privately?

Gallery visitors can choose which narrative they will experience: story, geography, ekphrasis, provenance, nature, or confession.

Special thanks to Aaron Drake for making these audio tours possible. 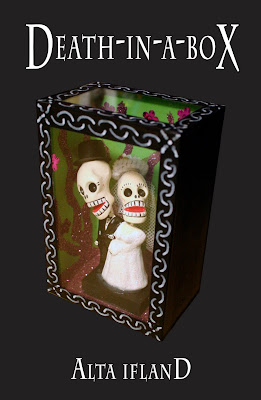 Alta Ifland's new collection of short stories, Death-in-a-Box, was the 2010 winner of the Subito Press fiction prize. Check it out here.

She will read from this amazing book on Saturday, March 12th at 4pm. Don't miss it! 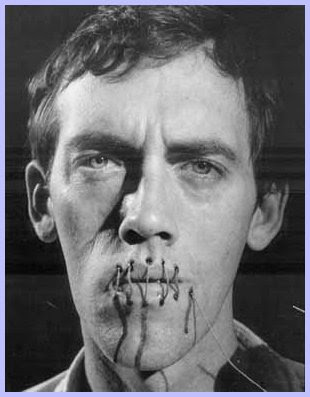 John Keene's write up and pictures of
SAYING IT: A Walking Poem Against Censorship 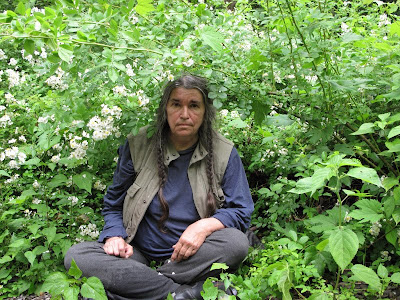 Come celebrate the release of Bernadette Mayer’s STUDYING HUNGER JOURNALS (Station Hill Press). In part, the journals explore psyche and were undertaken, in cahoots with a psychiatrist via two running journals, so that while she kept writing in one he could read the other. She wrote in colored pens, intending to “color-code emotions”—to see if her synaesthetic ability to see letters as colors might act as a bridge to seeing emotions.

She had had an idea: “…if a human, a writer, could come up with a workable code, or shorthand, for the transcription of every event, every motion, every transition of his or her own mind, & could perform this process of translation on himself, using the code… he or we or someone could come up with a great piece of language/information.” While an abridged edition appeared in 1975 with Adventures In Poetry/Big Sky, this is the full text of that enterprise.

Bernadette Mayer is the author of more than two dozen volumes of poetry, including Midwinter Day, Sonnets, The Desires of Mothers to Please Others in Letters, and Poetry State Forest. A former director of the Poetry Project at St. Mark’s Church in the Bowery and co-editor of the conceptual magazine 0 to 9 with Vito Acconci, Mayer has been a key figure on the New York poetry scene for decades. 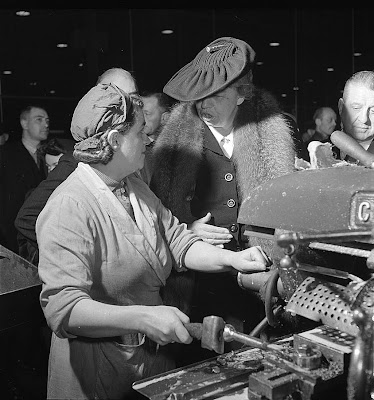 Check out Christine Wertheim's article
in the latest issue of n. paradoxa

Craft-Work: A sampler of musings on art
and labor in the Information Age
or how to make alterations in global financial fabrics

Kanitra Fletcher - Up for Review: Re-presentations of Black Women’s (Art)work

Heike Friauf - On the ‘grotesque working conditions’ of women artists

Katy Deepwell - ‘The relationship between big and small things’ Interview with Tsaplya and Gluklya, Factory of Found Clothes 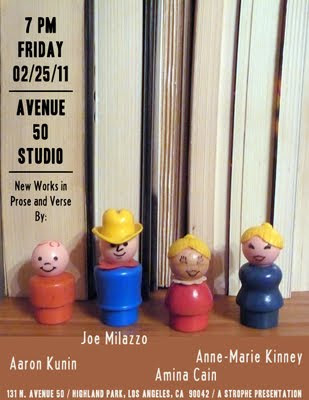 Aaron Kunin is recently the author of a poetry collection, The Sore Throat and Other Poems, and a chapbook, Cold Genius. He lives in Los Angeles.

Amina Cain is the author of the short story collection I Go To Some Hollow (Les Figues Press, 2009), and a forthcoming chapbook, Tramps Everywhere (Insert Press/PARROT SERIES). A recording of her story “Attached to a Self” was included in the group show A Diamond in the Mud at Literaturhaus Basel in Switzerland in 2008; other work has appeared in publications such as 3rd Bed, Action Yes, Denver Quarterly, onedit, Sidebrow, and Wreckage of Reason: Xxperimental Prose by Women Writers. She lives in Los Angeles.  (http://aminacain.com/)

Anne-Marie Kinney is a writer and copy editor from Northern California. She completed her MFA in creative writing from CalArts in 2008, and her work has appeared or is forthcoming in Indiana Review, Keyhole, Satellite Fiction, as well as Black Clock. She lives in Los Angeles with her husband.

Joe Milazzo‘s writings have appeared in Tea Party, In Posse Review, Black Clock, Drunken Boat, Antennae, Everyday Genius and elsewhere. Joe co-edits [out of nothing], organizes events as a member of Strophe, owns and operates Imipolex Press and serves as Director of Community Education and Outreach at The Writer’s Garret. He lives and works in Dallas, TX, and his virtual location is http://www.slowstudies.net/jmilazzo.
No comments: 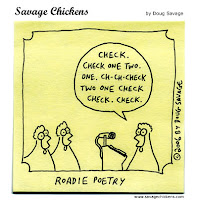 For those in the Bay area...

Some other exciting Paul Hoover news...

Three of Paul's poems based on the Old Testament will appear in the March 2011 issue of Poetry. Three similar poems appeared in the June 2010 issue of Poetry and won the magazine's Frederick Bock Award.

From May 19 to June 1, he will be touring Vietnam to read from Beyond the Court Gate: Selected Poems of Nguyen Trai (Counterpath Press, 2010), which he edited and translated with Nguyen Do. They will be accompanied by one of Vietnam's leading poets, Nguyen Duy of Ho Minh City. 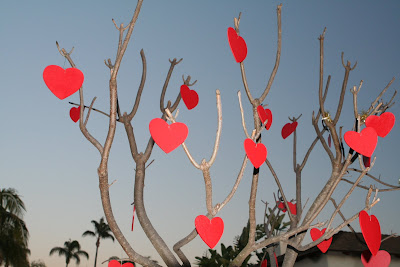 Caroline Bergvall works across media and art forms. Her projects alternate between books, audio pieces, performances, and installations. Her publications include Goan Atom (2001), Fig (2005), Plessjør (2007) & Alyson Singes (2008). Meddle English New and Selected Texts has just been published by Nightboat Books. She has presented projects at Dia, MoMA,Tate Modern, The Hammer Museum, and held teaching residencies at Dartington College of Arts, Bard College, and Temple University. Currently an AHRC Fellow in the Creative and Performing Arts (2007-2010), she will be a Visiting Fellow at the University of Copenhagen in Spring 2011. She lives in London.

Kim Rosenfield is the author of five books of poetry and maintains a private psychotherapy practice in NYC. Her latest book, Lividity, is forthcoming from Les Figues Press in 2012.
No comments: